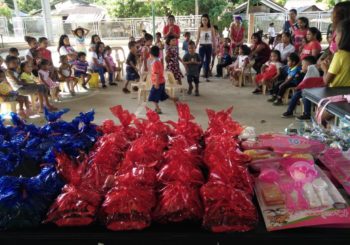 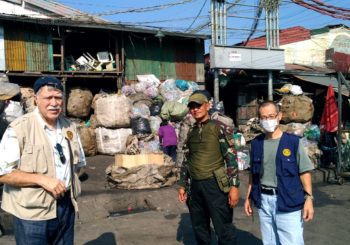 Humanitarian Mission to the Poorest of the Poor An all-day humanitarian mission was conducted by four RIMM Rotarians with a van overloaded with rice (250kg rice in 5kg bags), baked goods, bought school supplies, misc. school supplies and clothing donated by Japanese Club Rotarians and over P10,000 in P20 currencies for distribution to the children. Tondo (formerly known for Smokey Mountain) Dump...
Read More
December is a giving time especially to children that suffer in poverty from the uncontrolled population explosion. Many of the indigent settlers from Samar Island who used to live in barangay Mangas II, Alfonso, Cavite were forced to relocate and now reside in Usting, barangay Luksuhin Ibaba. Because of space limitations families settled in several locations separated by about a 15 minute walk. ...
Read More
September 18, 2015 RIMM conducted a Teenage Pregnancy Forum at Taywanak National High School in Alfonso, Cavite. Students and teachers totaling 61 participated in the forum.  The students were keen asking questions to Ronalyn. At the end of the forum during meal break clusters of female students approached Ronalyn when she was feeding her baby to get to know her better and discussed further ...
Read More
September 12, 2015 RIMM donated initial construction materials to assist in rebuilding the shanties of the informal settlers at Usting, Luksuhin Ibaba who were evicted from barangay Mangas II in Alfonso, Cavite, Philippines. Barangay Luksuhin Ibaba lady Captain Cynthia was on site with us to witness the donation of the materials and rebuilding of the shanties. Richard, the leader of the i...
Read More
On August 28 FriendlyCare conducted ligation at the "Ospital ng Tagaytay". About 60 women from Tagaytay attended for the pre-screening and 36 out of 60 qualified for ligation operation. There were no candidates from Alfonso. Tagaytay Mayor Agnes (in orange long blouse) gave moral support & provided light meals to the women. RIMM gave the check donation of P10,000 through Ms. Madz (in orang...
Read More
The indigent residents in barangay Mangas II, Alfonso, Cavite, whom we helped with birth certificates, received an eviction order from the land owner as the land was sold. They need to vacate there by the end of July, 2015. Some have already gone back to their home town in Samar. Some went to Bacoor where they previously settled. Many have managed to settle in near by market area in barangay Luksu...
Read More
As we learned that the residents of the squatter village in Mangas II, Alfonso, Cavite were paying 10 pesos for every cellphone charging at their neighbor house, RIMM member donated his personal solar charger device to them. Many gathered to see the magical instrument which they likely have never seen in their life. Since some cellphones required additional adapter cables, RIMM donated P150 cash...
Read More 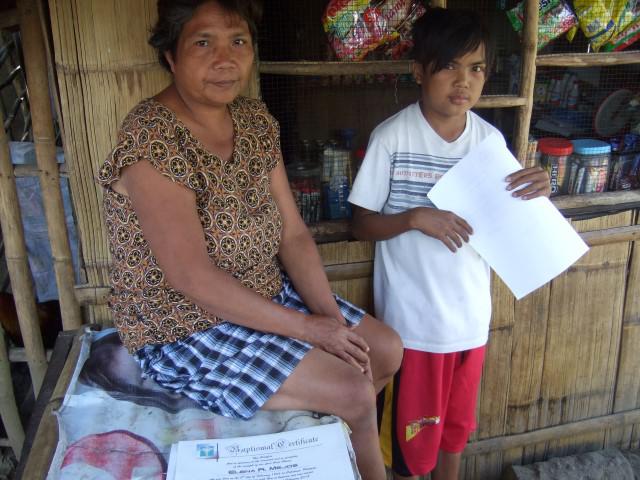 February 12, 2015 Almost terminally ill 18-yr. old boy Henry, while initially weighing only 27 kg., and suffering from malnutrition, infection, and tuberculosis is recovering. Nutritional assistance was still provided by the club throughout the month of February. He gained over five kilos and he as well as his mother, brothers and sisters received their birth certificates.
Read More 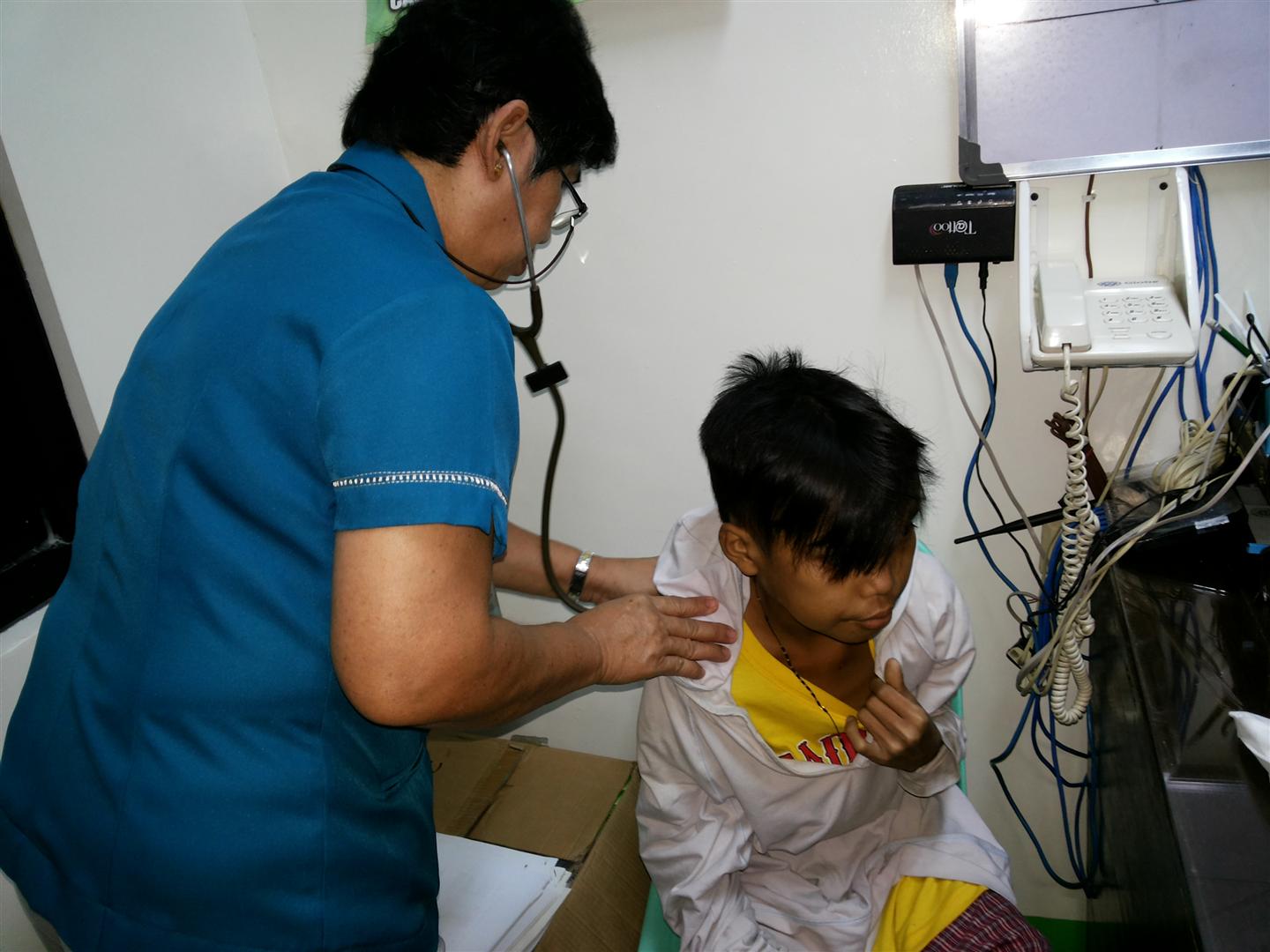