(Note: Philippine Commission on Population lists 98.7 million people for 2013-a discrepancy of about 7 million. There are also an additional 12 million overseas Filipino workers)

Without an effective family planning program there will be an additional 50 million babies born in the Philippines in the next 37 years (between 2014-2050).

The more than 20,000 babies presently being born every month in the core Typhoon Haiyan (Yolanda) disaster-ravaged areas provide a preview of the suffering of the 50 million still unborn additional children and their mothers. Any disaster mitigation planning and reconstruction efforts – to be effective – must address this looming 50 million Filipino humanitarian crisis.

The rapidly increasing world population is leading to serious conflicts about controlling the ocean’s resources such as harvesting its dwindling fisheries and mining its potentially lucrative minerals (East China Sea conflict). 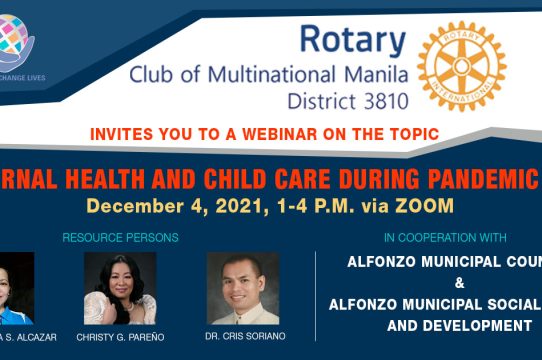 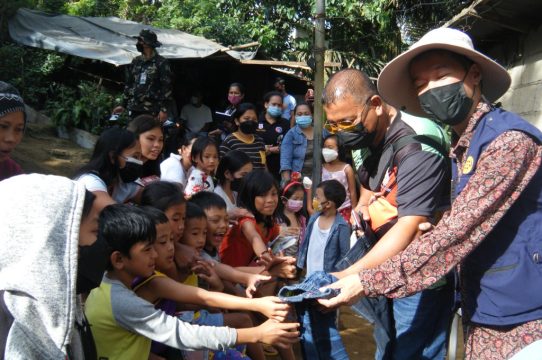 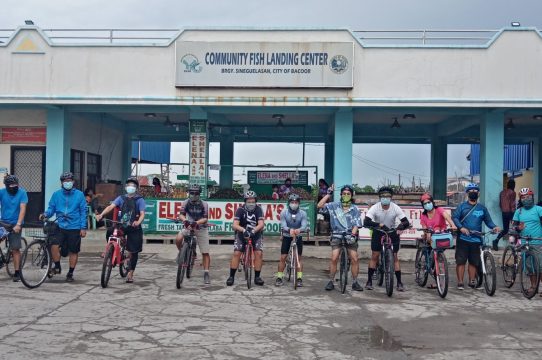 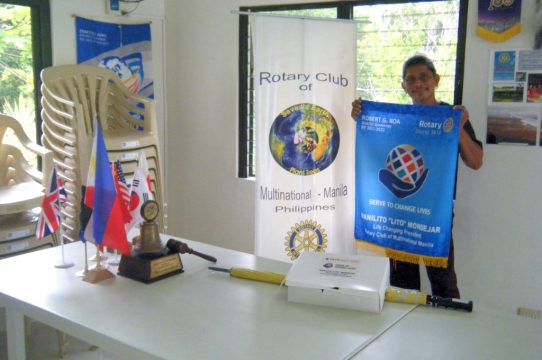 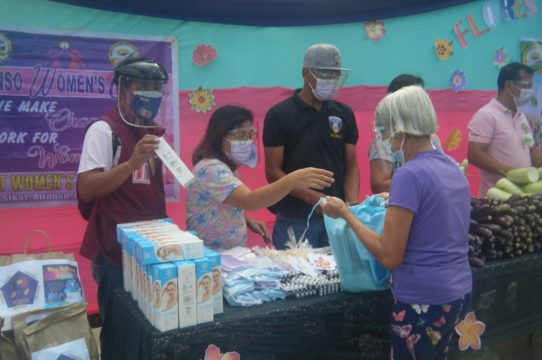 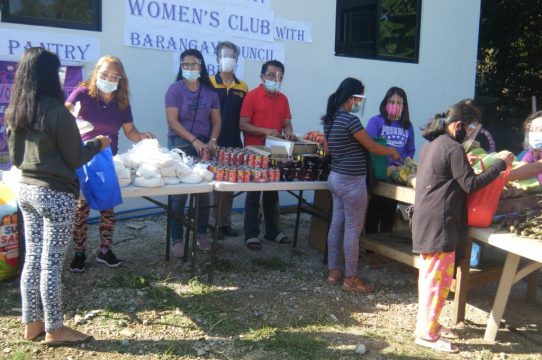 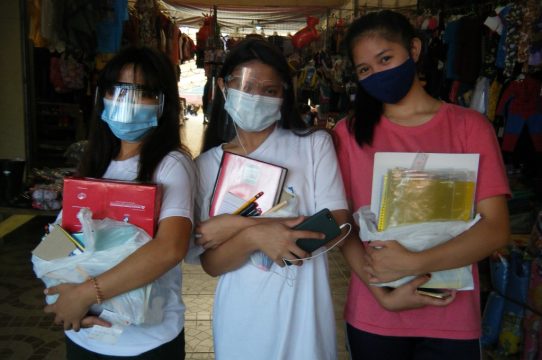 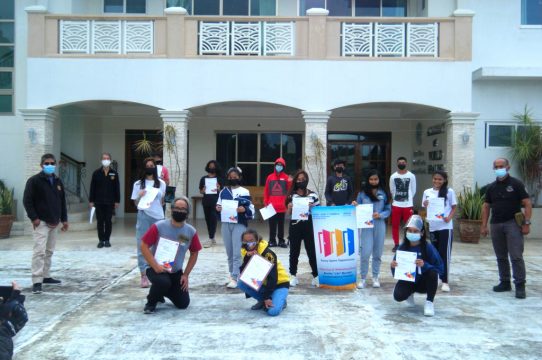 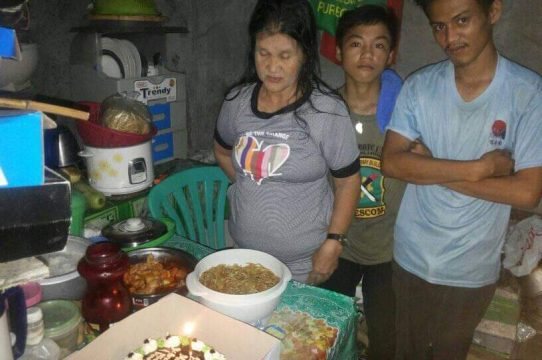 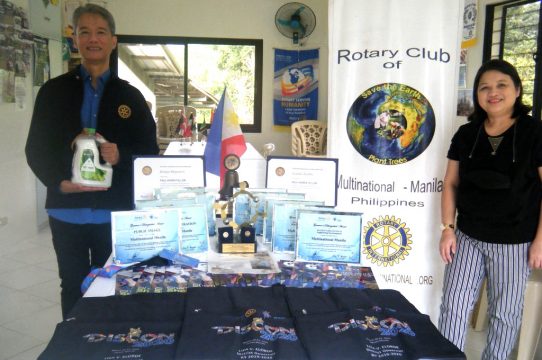 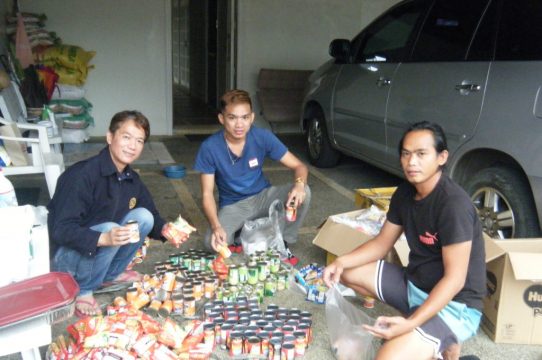 RIMM (Rotary International Multinational Manila), with the committed support of its multi-national members from Australia, Japan, the US, and the Philippine, is focusing on assisting indigent communities that are struggling to be self-sufficient with year-ro...

A MRF (Material Recovery Facility), which our club and Academy of World Healing Foundation funded, has been constructed in Barangay Sicat in April 2018. The barangay MRF Fund has been established and it collects monthly dues (P1,000 – P2,000) from commercial e...

Humanitarian Mission to the Poorest of the Poor An all-day humanitarian mission was conducted by four RIMM Rotarians with a van overloaded with rice (250kg rice in 5kg bags), baked goods, bought school supplies, misc. school supplies and clothing donated by J...

Gina of DSWD (Department of Social Welfare Development) Alfonso presided over the Local Council for Protection of Children (LCPC) meeting on January 30, 2017 at the Brgy. Hall of Poblacion II in Alfonso. PP Raymund Balicha announced that RIMM would be finan...

On October 14, 2017, RIMM was invited by Indonesia Diaspora Network (IDN) Manila (an NGO involved in social services in Asia) to conduct speaking engagements on Teenage Pregnancy in the Philippines held at Barangay. Payatas in Quezon City, Metro Manila. IDN...

On January 17, 2017, CP Nito Siassat invited ASP Casey Takayama along with IPP Raymund Balicha and PE Betty Vicedo of RIMM to attend a Radio Talk Show that was sponsored by the governor Ernesto Yuyek. RIMM shared its activities of serving the community and t... 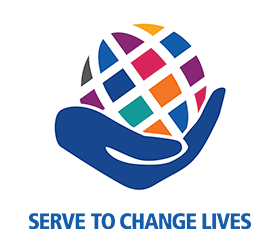