1. Rotary supports issues on Child Exploitation along with other government agencies. On Nov. 11, 2017 an event called “Pito/Bata Pito/Bata” (Blow your Whistle Child) will be held at the Glorietta Mall in Makati, Metro Manila wherein one million pieces of whistles will be given away to children. They encourage the children to bring their whistles with them at all times & use it when in danger.

3. Rotary introduced the Department of Health Undersecretary Dr. Eric Tayag as a new member and currently President of a Manila Club. 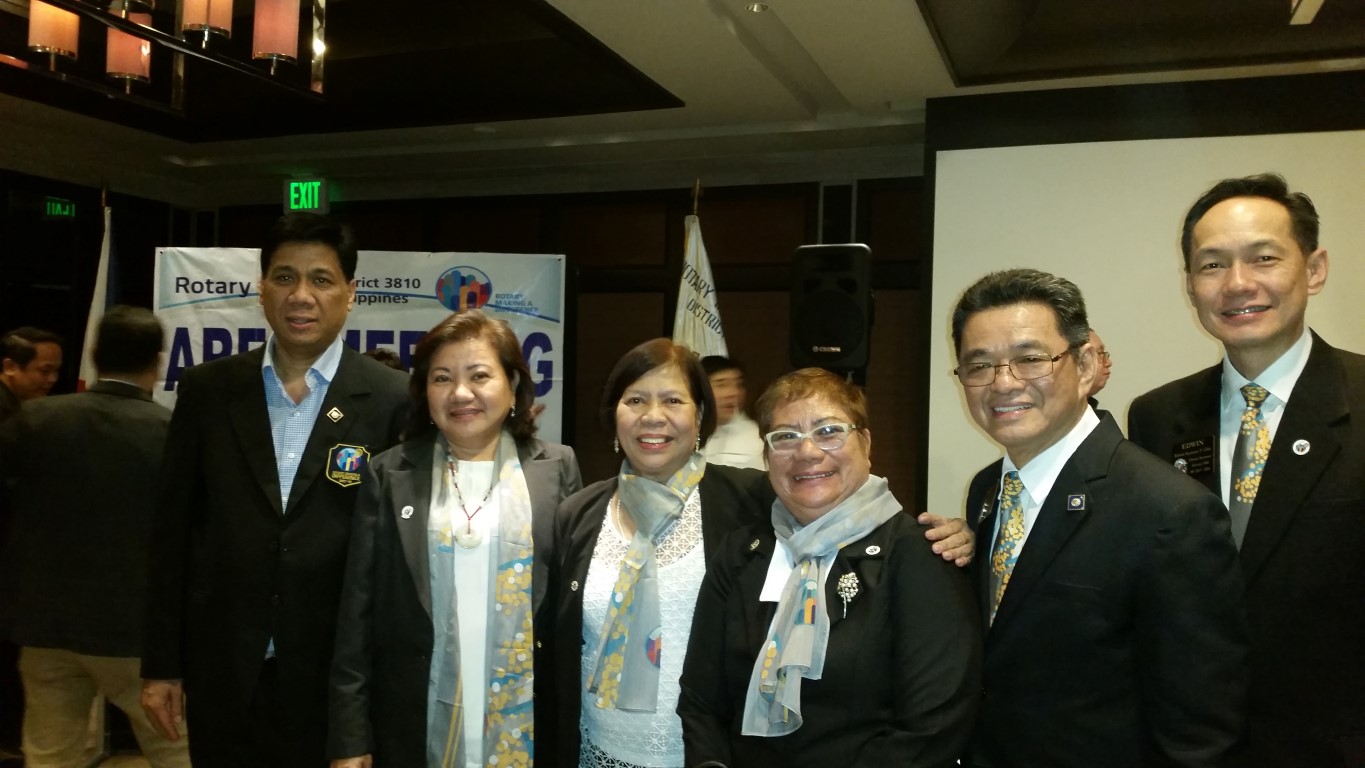 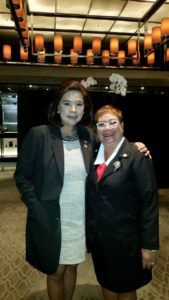 On November 28, 2019 President Henry, IPP Raymund and Gina of DSWD went to Barangay Buck Estate, Alfonso, Cavite to me...

Rotary year (RY) begins in July and our club elected Lito Mondejar as our club president again for the consecutive year...

RIMM is a small club but has very stable members. The board selects quality persons who dedicate themselves in helping o...

On December 16, 2017 Rotary International Multinational Manila (RIMM) conducted its monthly meeting with a visitor, Past...

On May 26, 2016 the members in the Philippines held a club meeting at one of the club member Betty's house in barangay S...