On December 23rd, 2015, club members, in conjunction with Alfonso DSWD, provided further assistance for an indigent coconut land caretaker father in barangay Kaysuyot, Alfonso, Cavite, who had lost his wife during the Christmas Holidays after child bearing complications, leaving four children motherless. Being a land caretaker the family can live on the land without a salary but can sell seasonal products such as coconuts to try to survive. DSWD, through AWH, had already provided emergency assistance and had made club members aware of this tragedy. A sack of rice, canned food, firewood and snacks for children were provided along with some cash for transportation for him and his remaining children to visit relatives over the holidays. The two-month old baby had already been adopted by other indigent relatives. Don, a Rotarian from Australia who had visited the club the previous day with his family, also participated in the event.

Our new member Betty offered the widower employment as a caretaker at her home so that he can take better care of his children by also earning a good salary in addition to having free living quarter and doing some farming. 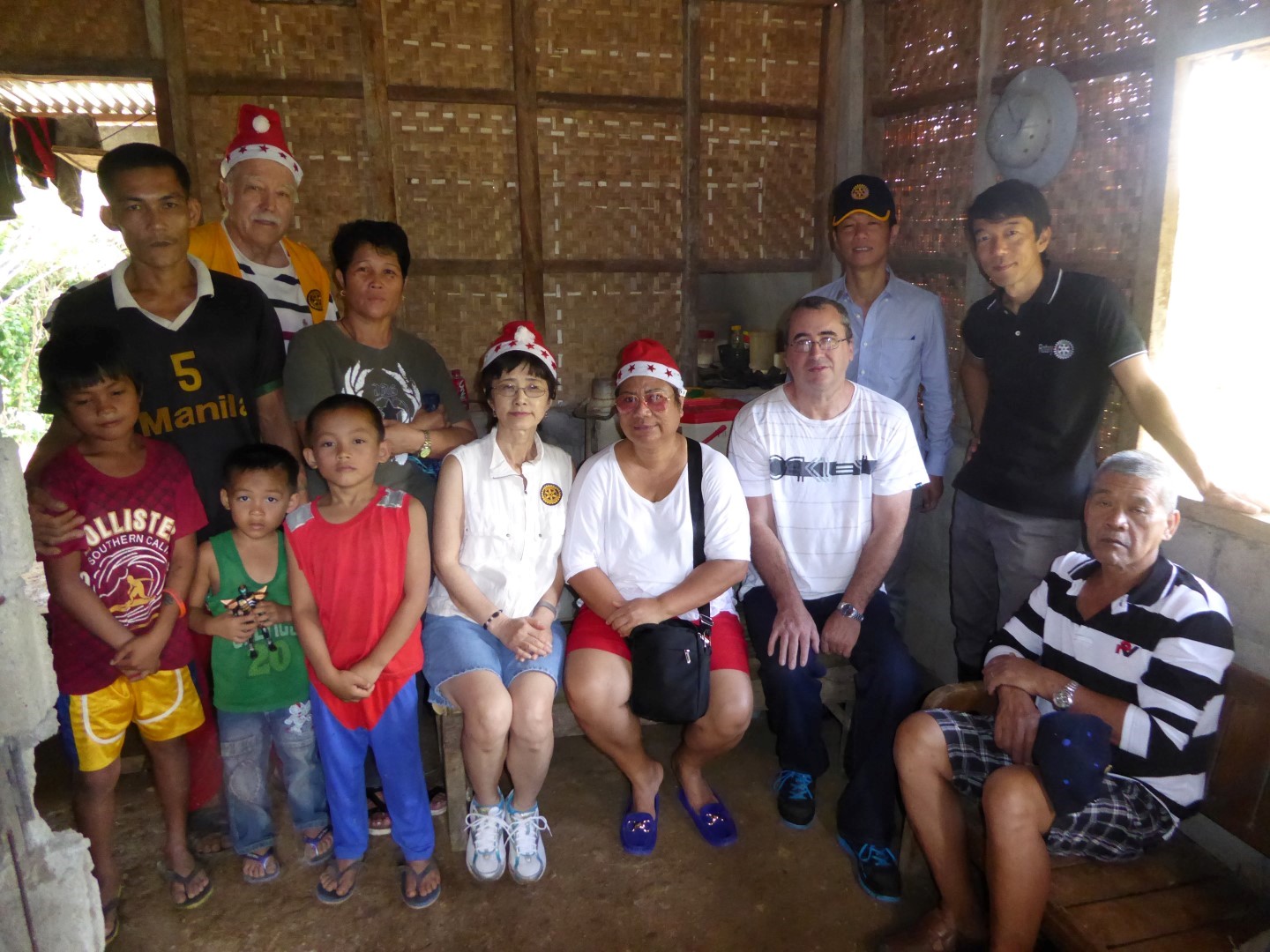 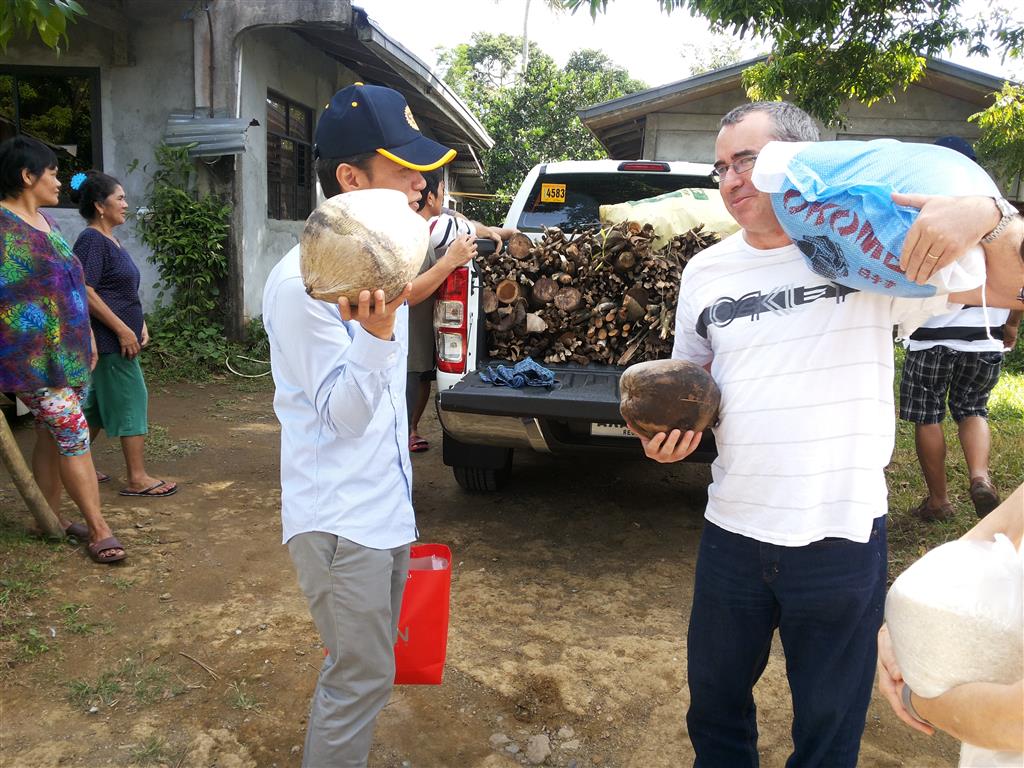 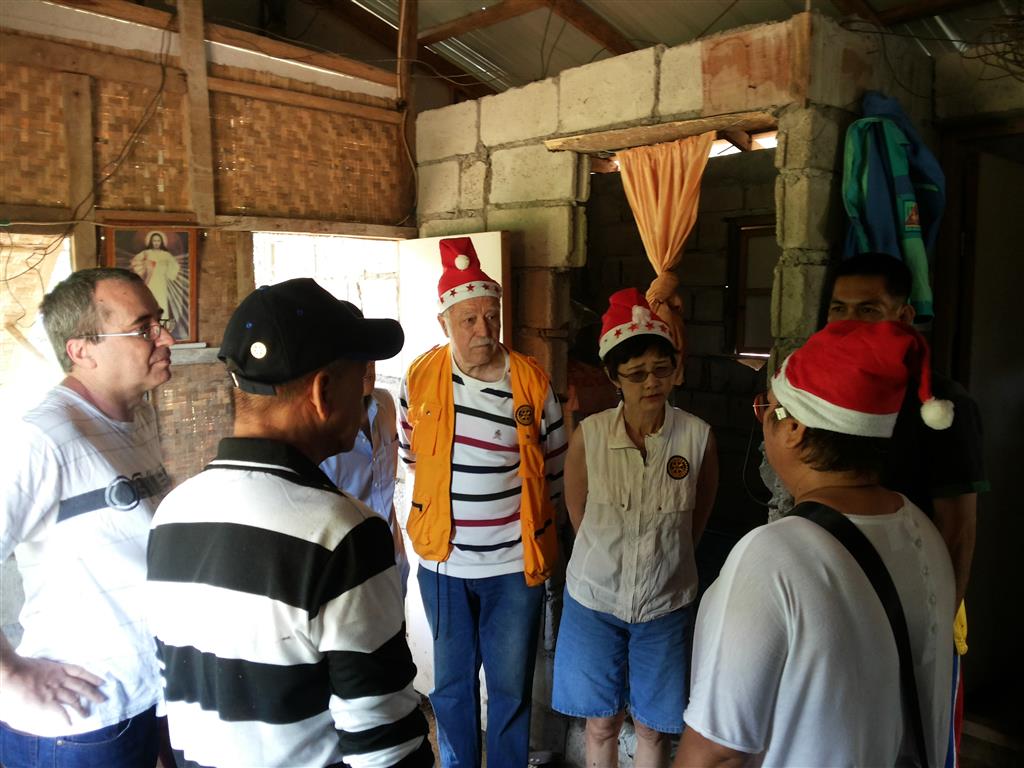 On December 20, 2016, the Christmas giving party planned by RIMM in cooperation with DSWD-Alfonso, Cavite which had sele...

Margie Plandiano, an undernourished single mother at Gulug Mangas II, asked for assistance for her baby born in 2014 as ...

Ligation with FriendlyCare in December 2014

During the month of December 2014 RIMM supported four ligation events conducted by Friendly Care Foundation in the Great...