On March 19, 2016, Rotary International President Sakuji Tanaka (2012-13) also attended the WASH (Water, Sanitation & Hygiene) conference in the Philippines where over 800 Rotarians from around the world came together to combine their efforts for promoting meaningful life-giving and life-saving projects focused on WASH.

After the conference a dinner celebration was held in honor of PRIP Tanaka at the City Club in Makati together with representatives of Philippine Rotary districts 3780, 3810, 3820 & 3830. PRIP Tanaka gave an inspiring speech in which he stated that peace is not made country to country but begins with people around you, like family and friends. His Rotary year 2012-2013 theme was “PEACE THROUGH SERVICE”. Past RIMM president Casey Takayama was also a guest at the dinner event. Speaking both Japanese and English fluently, he assisted in translating President Tanaka’s speech.

The dinner event in honor of PRIP Tanaka was co-hosted by PDG’s (Past District Governors) including Dr. Maeng Mercado who was District 3810 Governor during President Tanaka’s term and had strongly supported and encouraged attendance at the three World Peace Conferences organized by PRIP Tanaka (Berlin, Hiroshima, Honolulu). In response, past RIMM president Dr. Radtke attended the Honolulu conference and both he and Treasurer Yoshiko Radtke attended the Hiroshima conference. 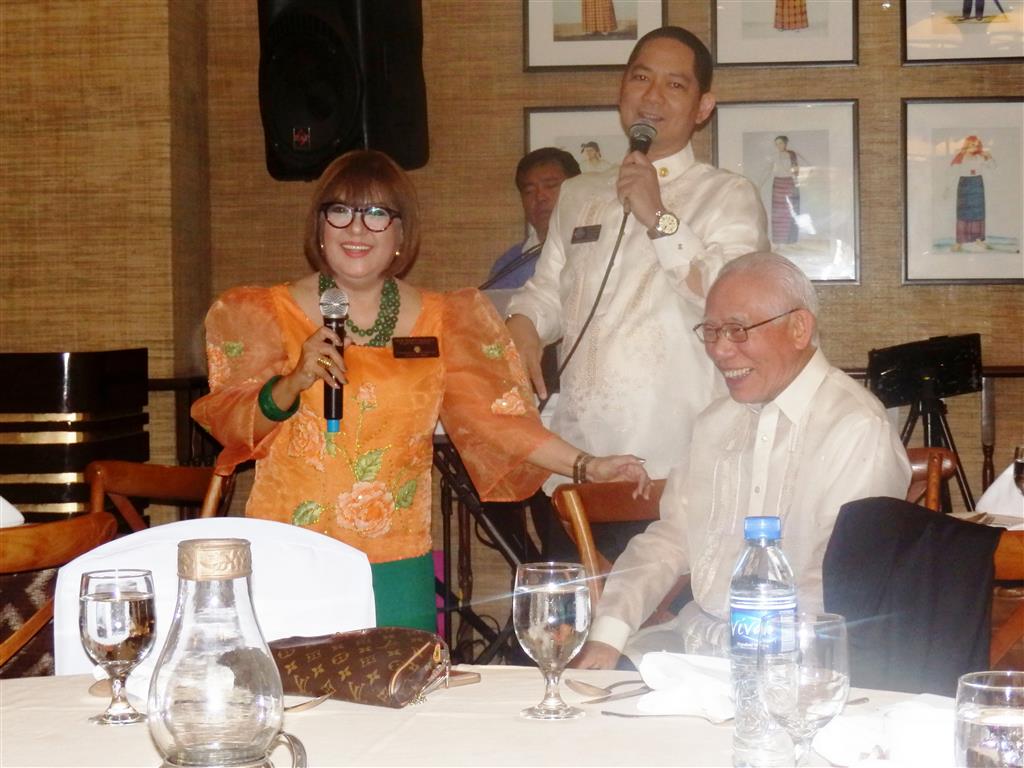 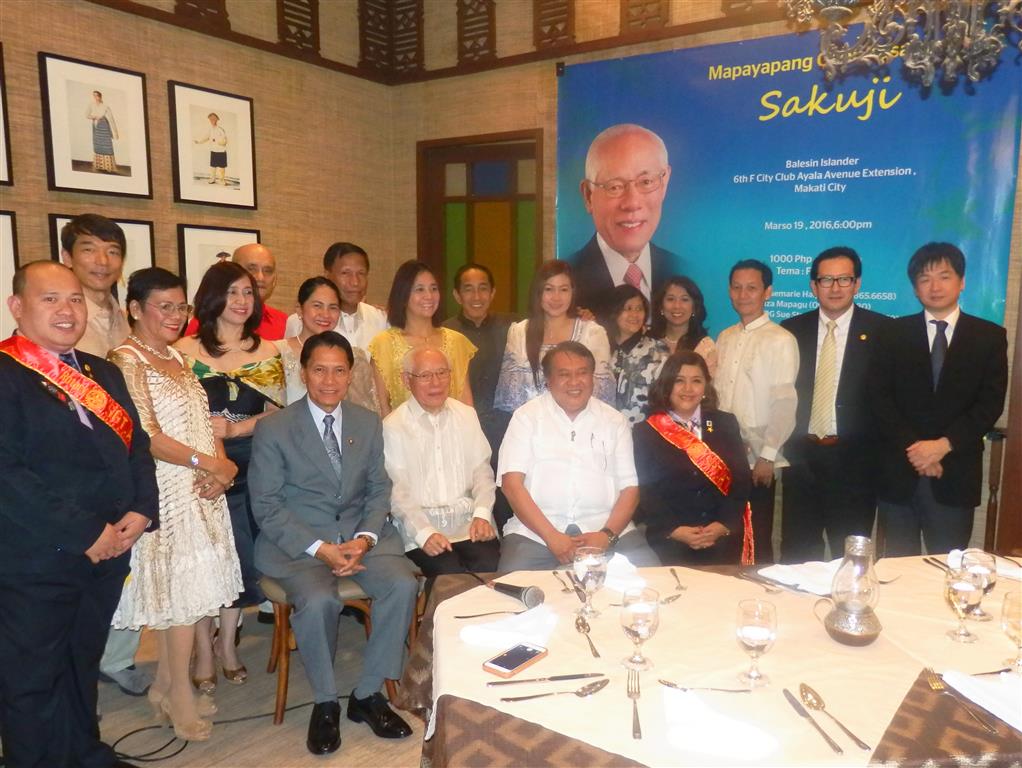 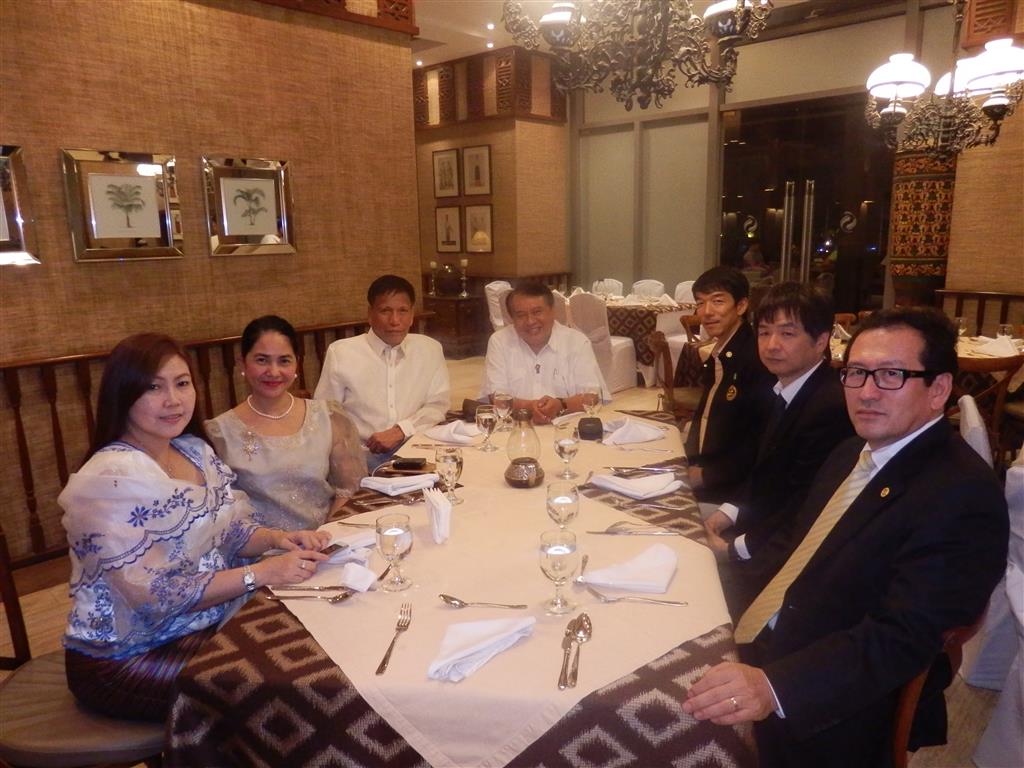 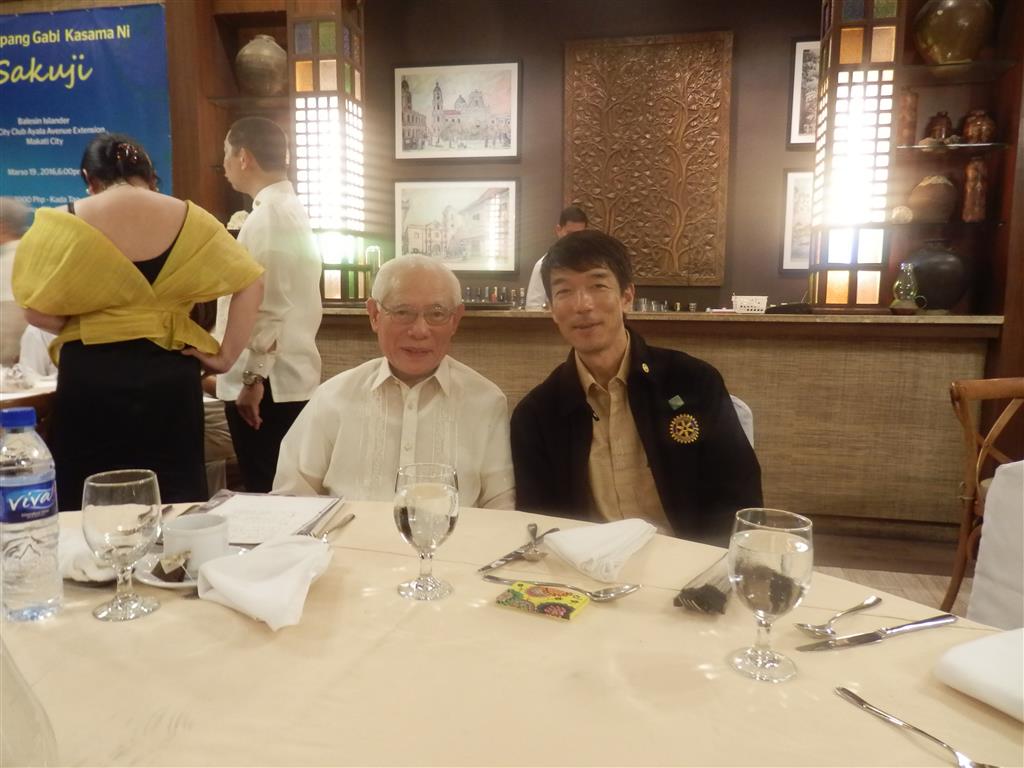 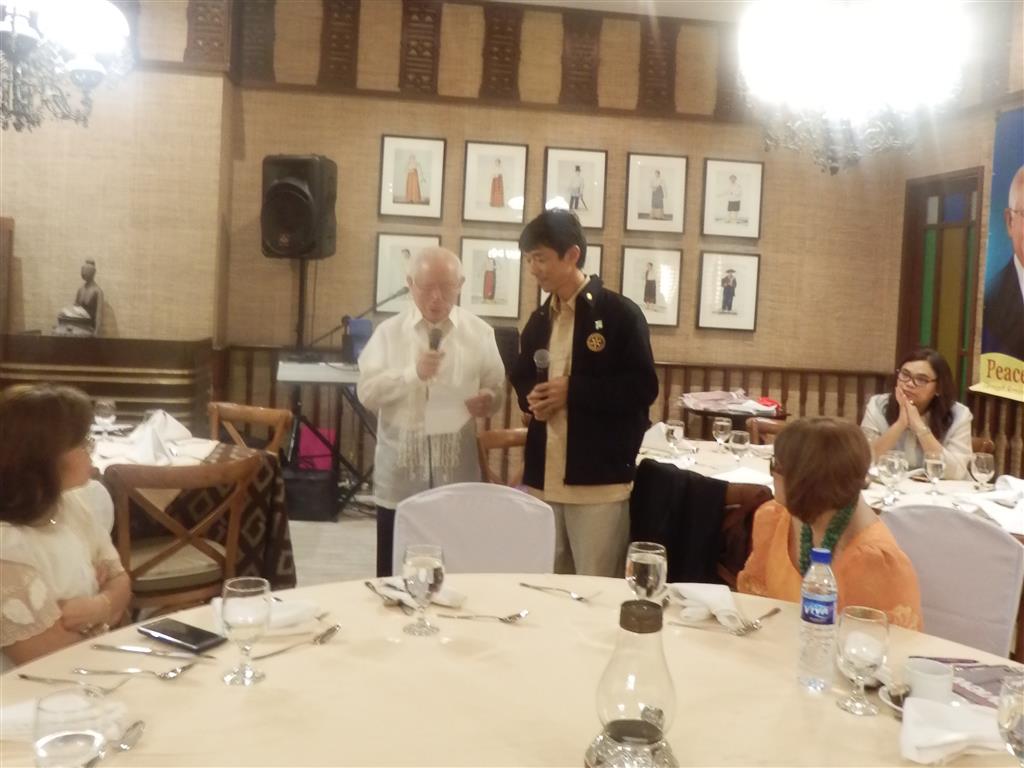 On December 25, 2017, RIMM President Betty invited nearby indigent families with their children to have lunch at her hou...

On March 10, 2020, Rotary District 3810 Governor Liza Elorde and her team visited the RIMM headquarters. After an enjo...