On May 26, 2016 the members in the Philippines held a club meeting at one of the club member Betty’s house in barangay Sicat, Alfonso, Cavite. She is a good chef and cooked many dishes for our luncheon meeting including tuna sashimi that she hand carried from General Santos, Mindanao.

The topic included the Philippines’ president-elect Rodorigo Duterte’s plan that enforces three children limit per couple. It makes sense to our club whose flagship program is family planning and which deems overpopulation is the root cause of poverty, joblessness, food shortage, lack of education and environment of destruction. Our club has been expecting something as drastic measure as this.

The other issue discussed was about the indigent baby girl who has hemangioma on her left arm. We have been taking her to PGH for many examinations including CT scan eventually to surgically remove the lump from her arm. However, the progress has been prolonged by various circumstances. We have started to feel that some invisible force was preventing the direction. Then Betty suggested to take her to a good Chinese herbal doctor who is highly reputed. Upon confirmation of feasibility with the baby girl and her mother, we made a plan to visit China town next week. The episode will be covered in the next article. 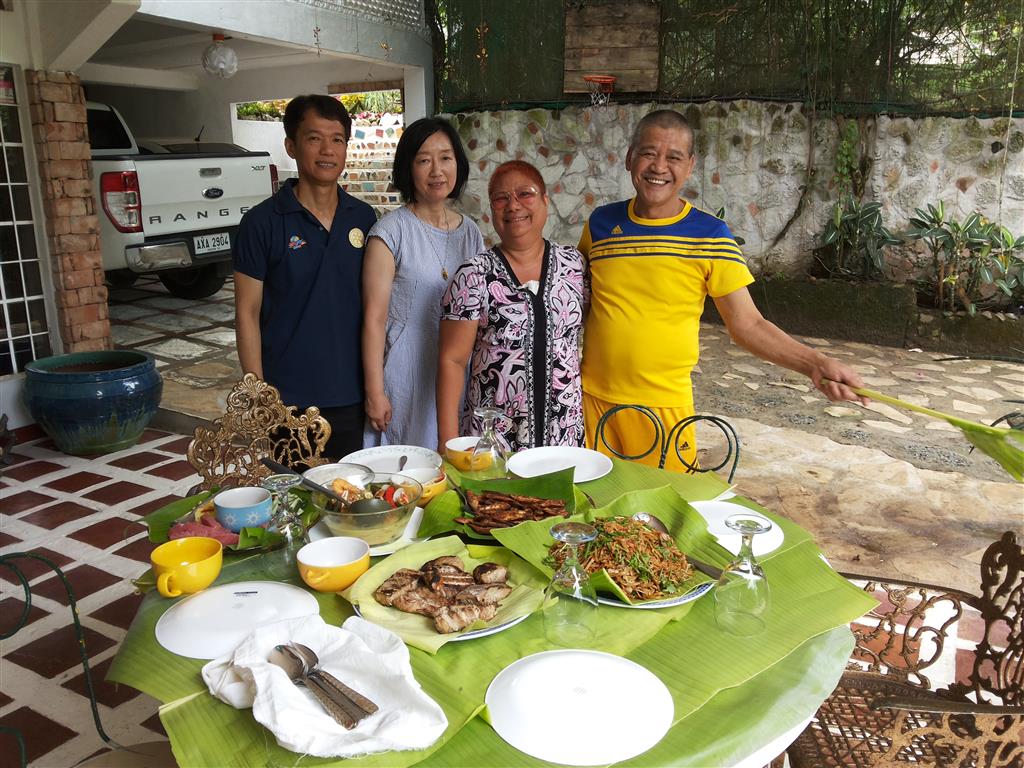 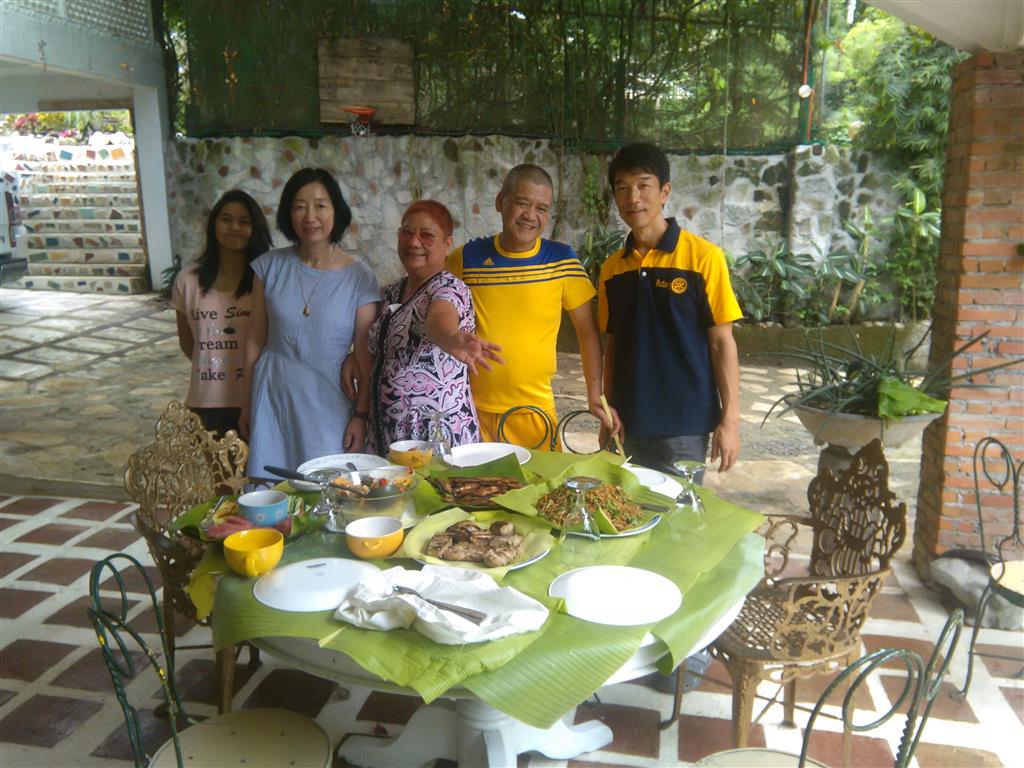 Installation of Playground shipped from Australia at the daycare center in Alfonso, Cavite, Philippines.

Having given up on life and crouching along the sidewalk, ready to die after being denied admittance to hospitals (See ...

Subsequent to the grade 9 students, RIMM conducted another teenage pregnancy forum for the grade 10 students at Kaytitin...

On March 10, 2020, Rotary District 3810 Governor Liza Elorde and her team visited the RIMM headquarters. After an enjo...