A MRF (Material Recovery Facility), which our club and Academy of World Healing Foundation funded, has been constructed in Barangay Sicat in April 2018.

The barangay MRF Fund has been established and it collects monthly dues (P1,000 – P2,000) from commercial establishment in barangay Sicat, Alfonso, Cavite. After several months, Alfonso municipal dumpsite was closed down and MENRO (Municipal Environment and Natural Resources Office) has dispatched dump trucks to Laguna dumpsite ever since. As a result, pick up from some barangays were less frequently prioritized and barangay Sicat MRF had accumulated a large volume of garbage inside. 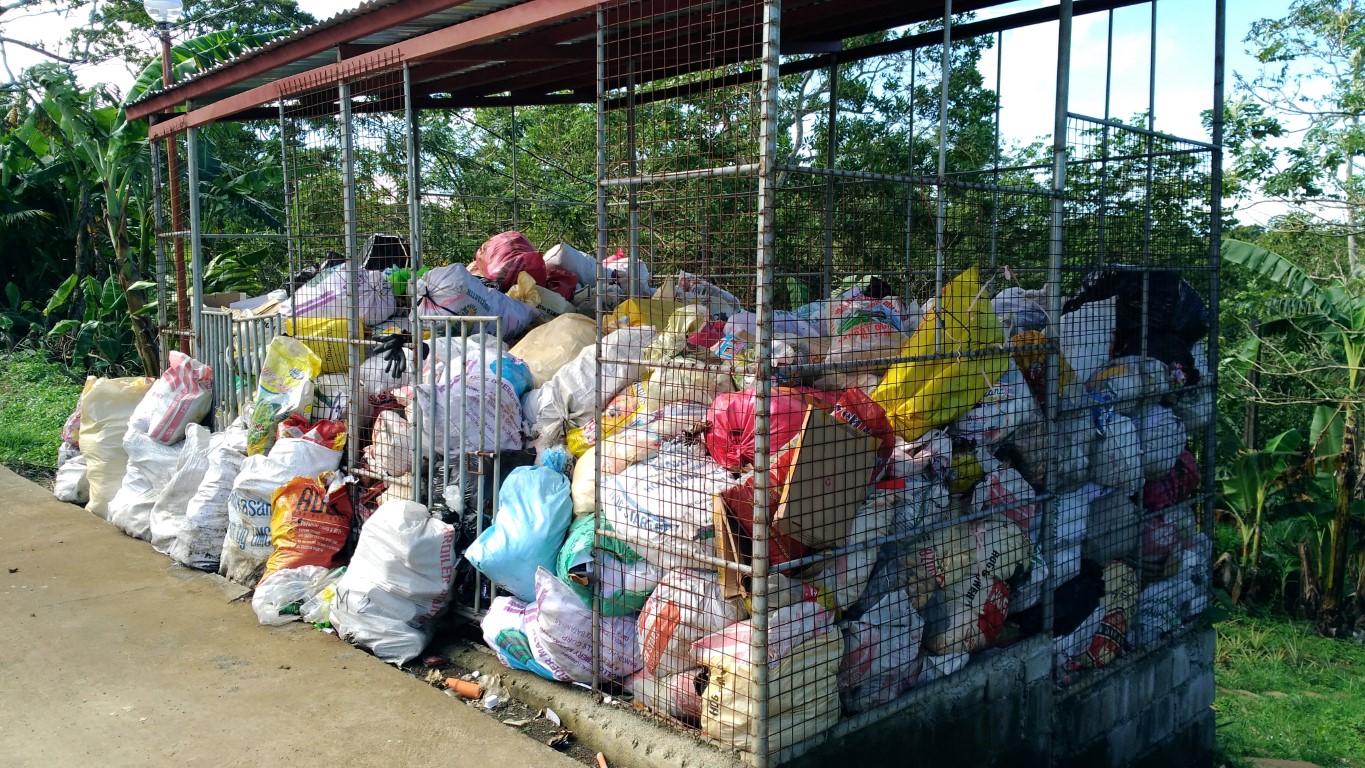 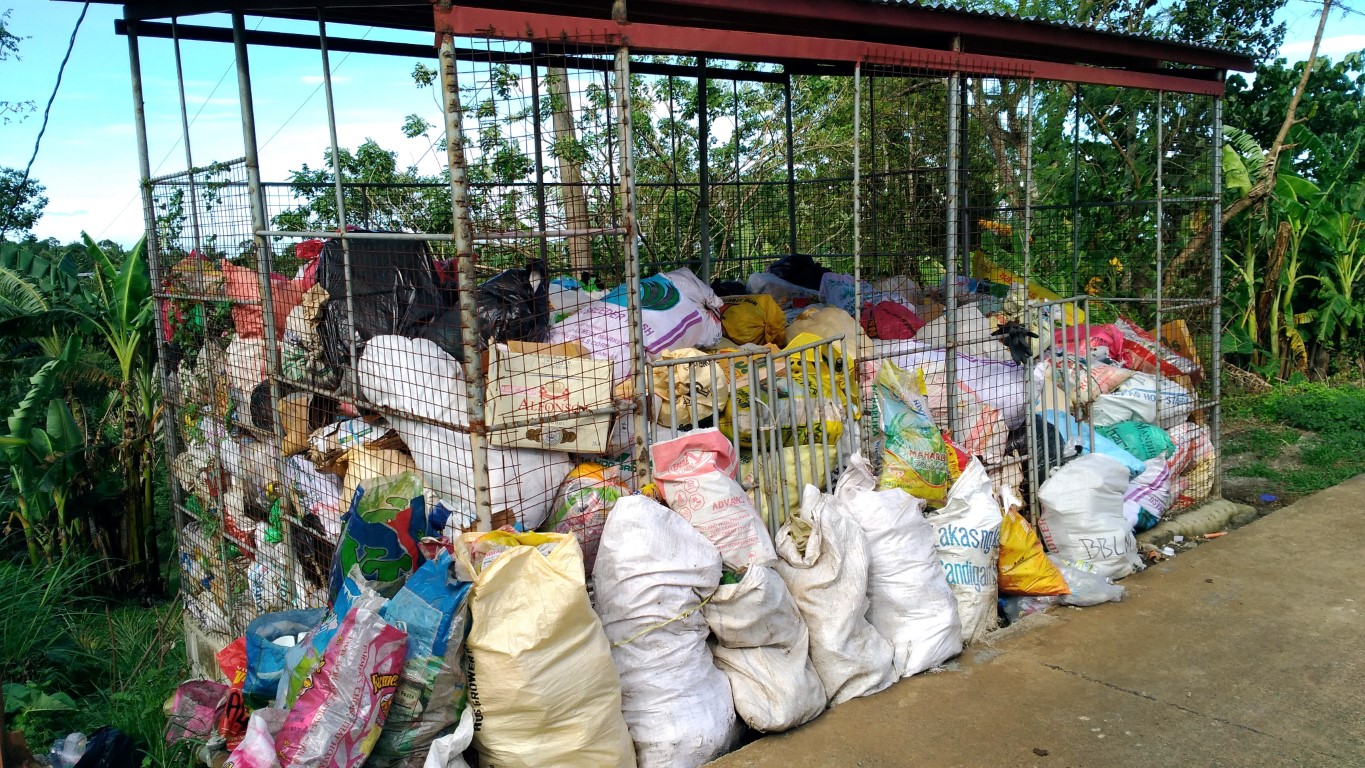 Past President Casey Takayama talked with Engineer Malou Tibayan at Alfonso Municipality and learned the followings:

Municipality of Alfonso dispatched another empty dump truck (which costs the municipality P20,000) to barangay (unit of a village) Sicat MRF. Barangay Sicat MRF fund paid for four helpers who also brought their children. The dump truck was fully filled up but about a half of the MRF trash still remained.

We noticed that many bags contained recyclable materials which were supposed to be segregated. It needs to be instructed to MRF pickup team to inspect all the trash bags and not to pick up unsegregated trash. Further more, we discovered that one particular commercial establishment (restaurant business) produces more than 30 trash bags per week. Although it pays P2,000/month MRF fund to barangay Sicat, it needs to be either excluded from trash pickup or charged more because of too large volume of waste.