Gina of DSWD (Department of Social Welfare Development) Alfonso presided over the Local Council for Protection of Children (LCPC) meeting on January 30, 2017 at the Brgy. Hall of Poblacion II in Alfonso.

PP Raymund Balicha announced that RIMM would be financially supporting “Stop Sexual Abuse on Children” with P10,000 per quarter starting this immediate quarter through Gina, DSWD Alfonso, in addition to the quarterly funding of P15,000 by AWH (Academy of World Healing Foundation) whose funding members are also serving as RIMM club members. The donation will be used specifically for sexually abused children matters. Gina will be submitting quarterly reports to AWH and RIMM on this issue.

Gina was very grateful to RIMM for the quarterly financial support on sexually abused children. She said she will use part of the fund for the 5 year old rape victim. 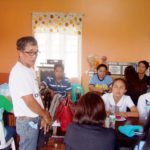 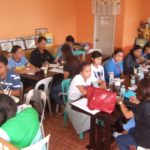 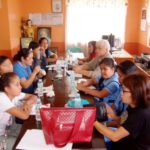 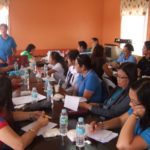 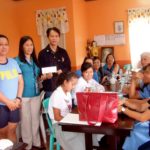 Municipality of Laurel in Batangas province located North-West of Taal Volcano which erupted on January 12, 2020, has...

On November 8, 2017 we attended a seminar on Responsible Parenthood & Family Planning hosted by Alfonso Local Counci...

On May 6, 2020 District 3810 governor's office delivered the following: 1 unit of agricultural sprayer & liquid...

On December 20, 2016, the Christmas giving party planned by RIMM in cooperation with DSWD-Alfonso, Cavite which had sele...
Midyear Review 2017
Donation to House with No Steps / Fixing of Oxygen Therapy Machine
Home
Disease prevention and treatment