The forum was attended by 65 students from Grades 7 to 10 and 15 parents of some students. President Betty, Gina and Ana of DSWD were resource speakers of the forum. President Betty invited her classmate President Ann Margaret San Antonio of the Rotary Club of Manila Kalaw and she volunteered to share her insight on the issue. President Gigi Altamiramo of Innerwheel Club of Paranaque D383 also attended the forum upon the invitation of President Ann.

RIMM provided snacks for the participated students with which president Ann gave her share. 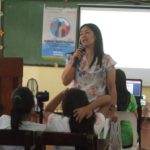 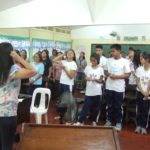 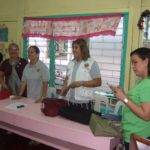 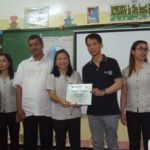 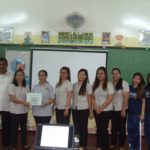 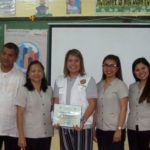 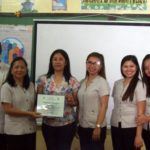 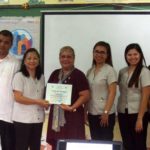 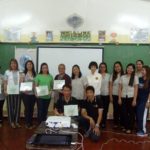 Our club Rotarian Imelda took initiative and RIMM sponsored a program for Valentine's day providing prizes for games, a...

A mass vaccination and immunization against Measles, Rubella, and Polio is being carried out during the month of Septemb...

On May 28, 2019, a club Member Manilito Mondejar and other volunteers assisted in the donation by RIMM of the complete ...